We Do More Than Clean Up Crime Scenes

Last week we had a very busy week, but a bit of an usual one because it did not involve any “crime scenes,” or any situations involving death or traumatic events.  It began with a call from a woman who need her father's apartment cleaned.  He was an elderly gentleman who was beginning to have trouble taking care of himself, including, but not limited to, having trouble using the restroom and throwing away spoiled foods.  Because he had recently been admitted into the hospital, his daughter requested that we completely clean and sanitize the entire apartment while he was away.  As you can see by the before and after photo of just the refrigerator it was no easy task, and it took two of us about a day and a half to complete. 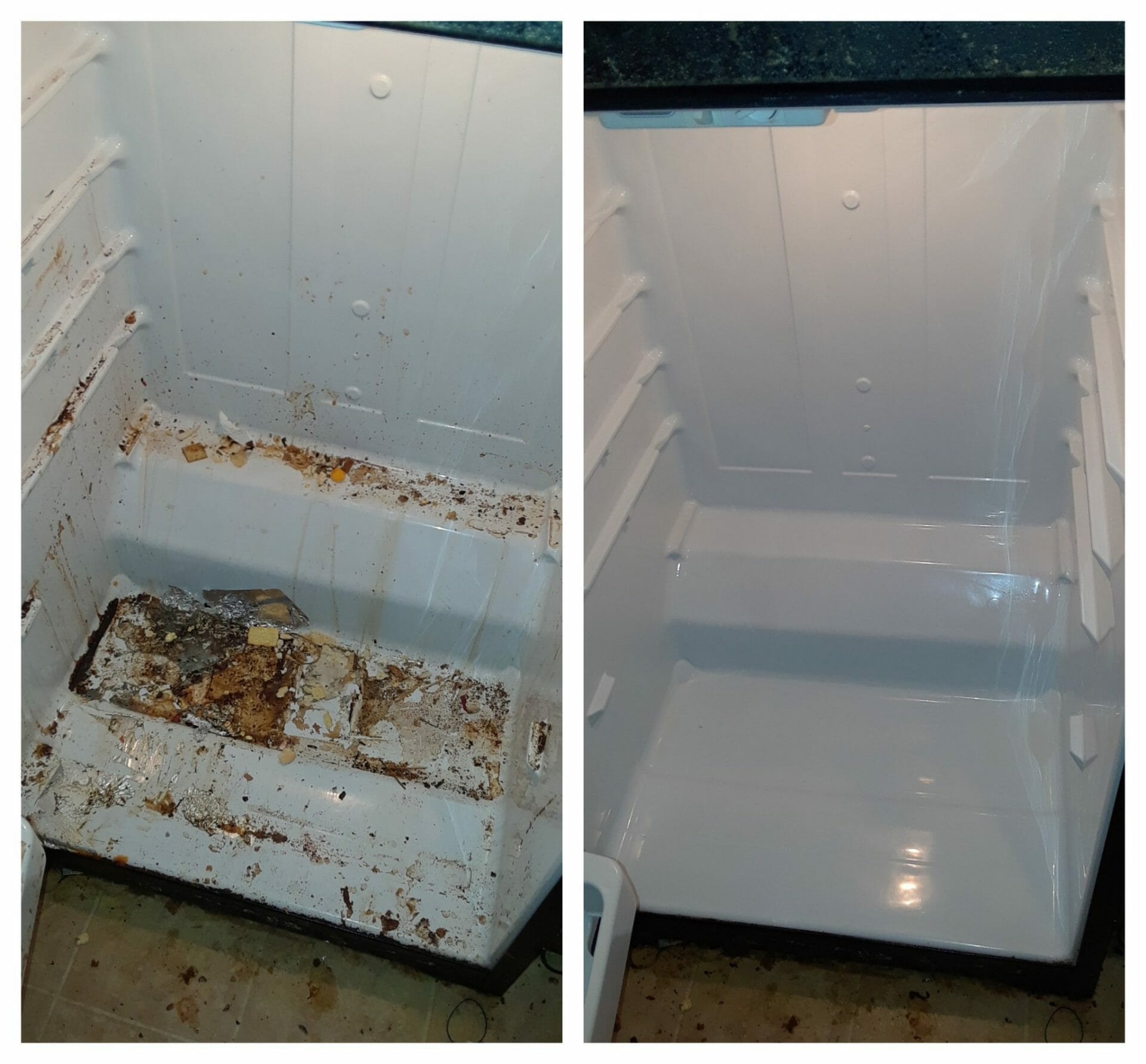 The following day we completed a job for the owner of a rental home.  The tenants had moved out, but left an unfinished basement full of dingy old furniture and other miscellaneous items.  The tenants also apparently had a dog that went to the bathroom on the concrete floor in the basement that needed to be cleaned up.  On top of that, the home had been previously infested with rats, so the kitchen and basement needed all of the rat waste removed and the affected surfaces needed to be cleaned and sanitized.  To make this job a little trickier, there were no utilities on in the home, so we needed to utilize our generator to run our vacuums and lights.  No problem though, we finished this job in one day, even with a 1.5 hour delay due to a strong storm that passed through in the afternoon.  There were several indicators that we were dealing with rats and not mice.  In this photo you'll notice an actual rats nest on the shelf.  Luckily there were no rats to be found as we removed it! 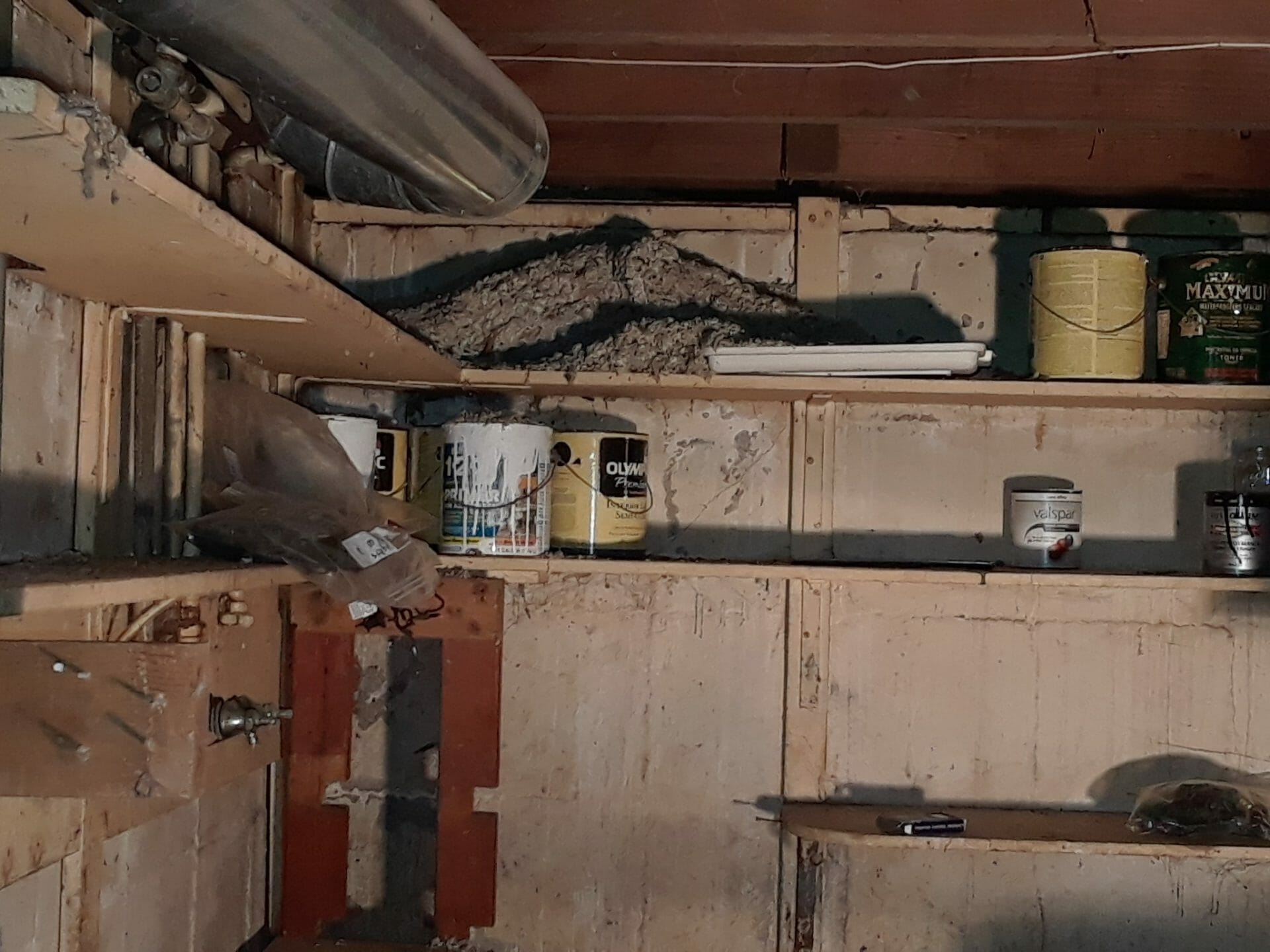 The next day we cleaned and sanitized a 35 foot motor home that had been infested with mice (the normal, not so terrifying kind this time).  We removed all of the mouse droppings, then used our chemical fogger to sanitize all of the hard to reach areas, then followed it up with a liquid chemical treatment of all the hard surfaces.  That job took us about 3 hours. 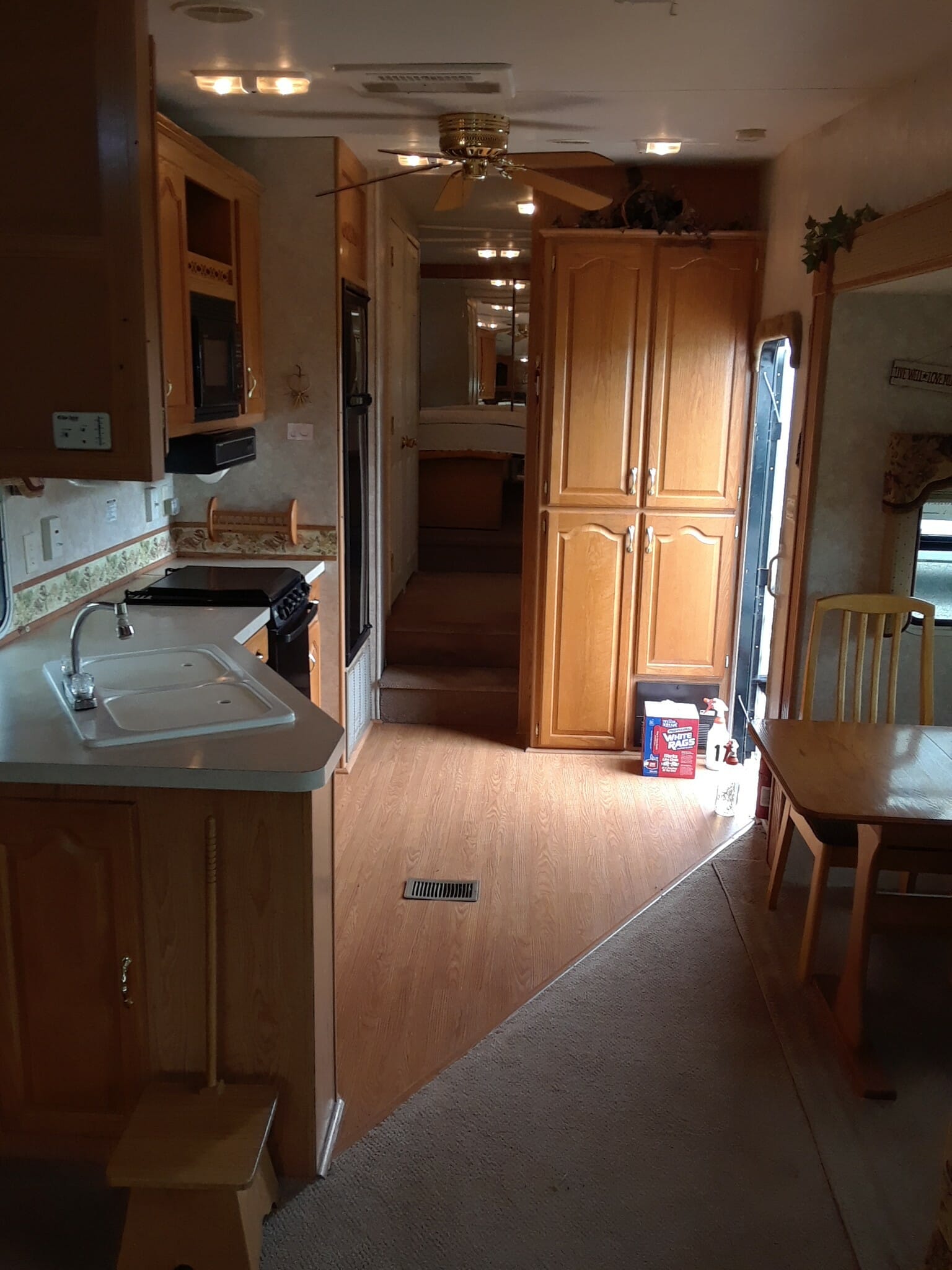 While we were on that job I received a call from a family who was desperate because they just found out that their deep freezer, which was filled with meat, had failed and they had not noticed for approximately 2 months.  As soon as we finished the motor home we headed over to her home.  I have smelled a lot of foul odors in my career, but this freezer was RIPE!!!  Thank goodness for respirators.  We had it out of the basement and onto the truck within a matter of minutes.  Once the freezer was out we noticed that because the drain plug at the bottom of the freezer was either partially open or failed, lots of yummy juices had oozed out onto the concrete basement floor.  We gladly removed the mess and cleaned and sanitized the floor, and also gave the homeowner several tips on how to remediate the lingering odor. 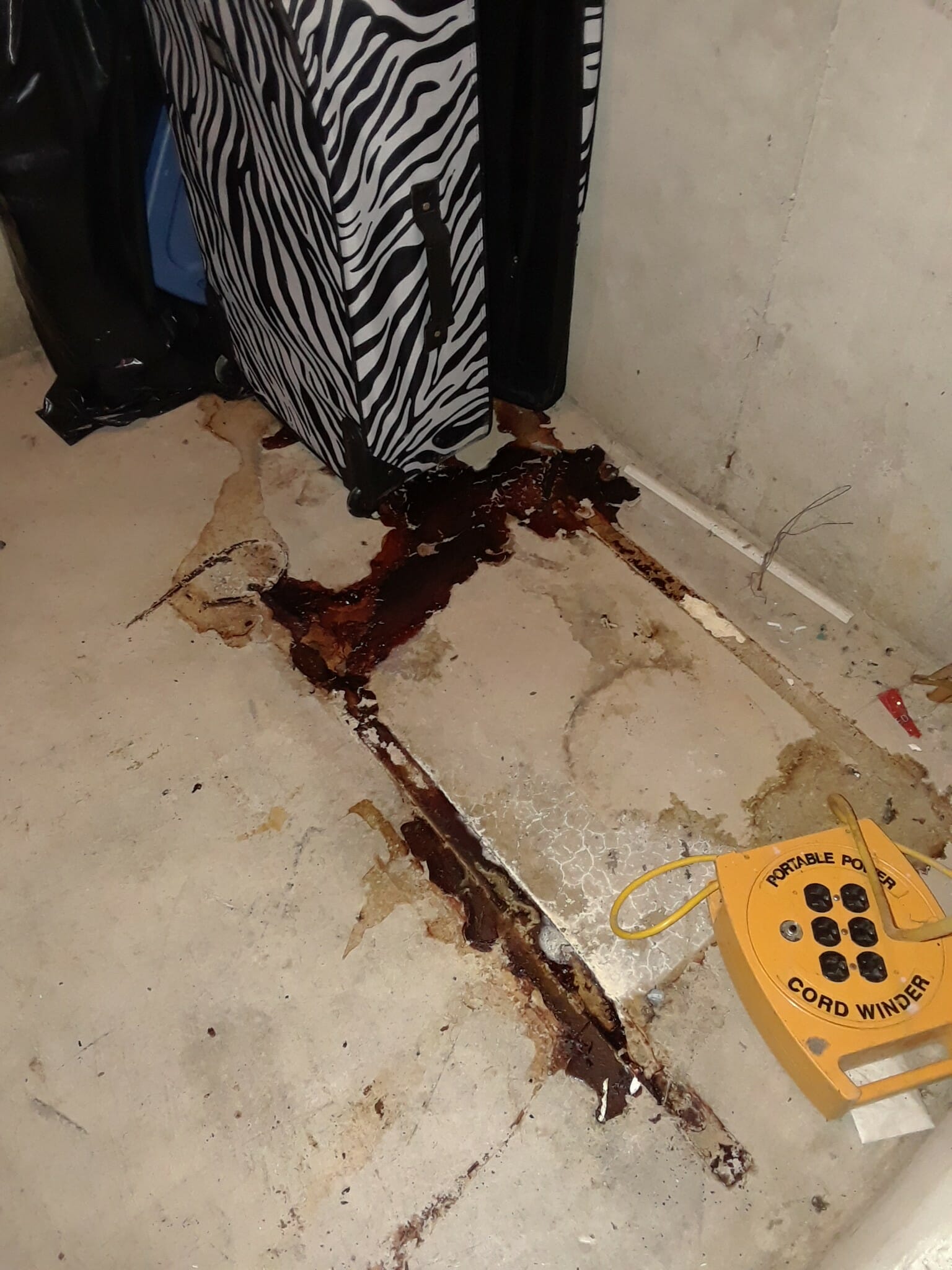 At Bio-One KC, we do everything from suicide, homicide, and undiscovered death clean-ups, to hoarding remediation, animal waste and odor removal, to medical waste pick-ups and much more.  If you find yourself in a situation that you aren't sure how to handle it, give us a call and we'll be happy to help with a free quote or even just some free advice.

Request a service from your local Bio-One team.